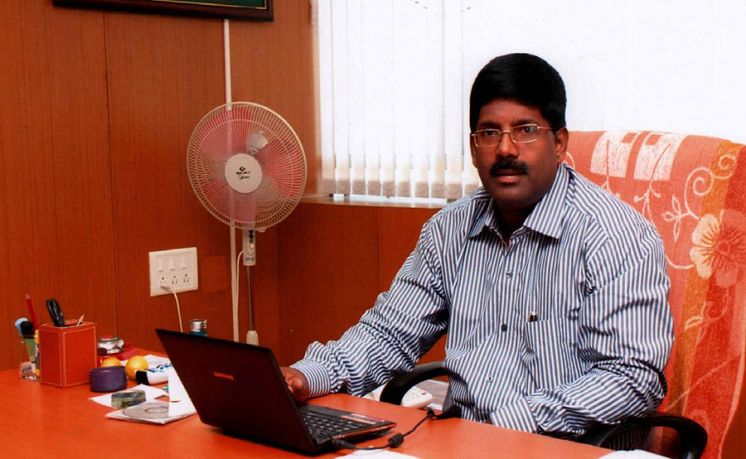 HOW IS IT THE KEY TO RE-ENGINEERING YOURSELF?

Equilibrium is produced when positive values or virtues and negative values need to be denied, weakened and uprooted. Ships have anchors and doors have hinges but the human mind which is far more powerful and dynamic has neither anchor nor hinge either to stop and pause or to move on.

The prime statement of EQ thinking "BE AT IT TO BEAT IT" is unique and powerful, it cannot be replicated in any other language to convey so deep a meaning in so simple a way. It is a kind of a mission statement for the human being, to connect to what he should be and what he ought to overcome.

It enables one to be proactive- to bring one's moods under the control of his long-term values and goals. It enables one to work on oneself, his psyche, his emotions, his expressions, thoughts, feelings, actions and reactions. It enables one to connect within oneself and also to stay in sync with the environment. It disciplines the mind and creates a sense of well being. The advantage of "Being At It to Beat It" is that we have our character objectives before us continuously. The more we hold character objectives before us, the more they become part of our nature as character attributes. So the system reinforces the character ethic.