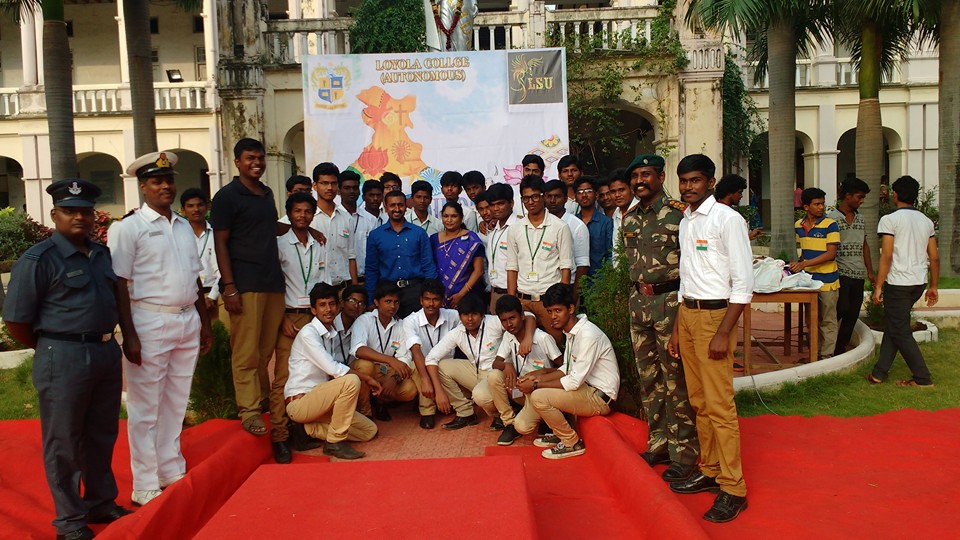 The Friends of Police Movement: A Roadmap for Proactive People Protection

The FOP Movement is a Community Policing initiative and a JGO (Joint Governmental Organization) that aims to bring police and public closer. FOP helps to promote crime awareness among the people and enables prevention of crimes. It imparts fairness, transparency and impartiality in the working of police. FOP helps the police in their turn in restoring the lost faith of the public in police. This is a useful holistic and proactive concept and a tool to transform the image of the police, strengthen the force and create attitudinal changes both within the force and among the public. This community policing initiative is worth trying in every nation and every district. It is a formula and method of sharing police power and responsibility with the public in an increasingly complex and dangerous world. The movement has been well received not only among FOPs but also in the wider public, other States and Union Territories (UT) and voluntary associations.

Through this movement there will be free flow of information between the police and the public. It can be very helpful in creating channels for receiving the right information at the right time. It can also help police in correcting its negative image and projecting the right kind of image of police in the minds of the public. The public will come to know of the good work being done by police and help it. On the other hand, police will get the information of public sentiments on various issues.

The FOP movement to-day constitutes the thrust towards humanization and socialization of the police force, it is sharing power with ordinary citizens taking off from our Preamble to the Constitution ‘We the People’.

All over the globe, the police are the white blood corpuscles of the body politic. The police as a mechanism of social control and a subsystem in the body politic constitute the internal defense of society. The ever increasing crime and violence, international terrorism, narcotics smuggling, assassination of national leaders, bombing of crowd centers in different states are part of the growing challenges to the police force, worldwide.

Unfortunately, despite these tremendous challenges, the Police to-day in virtually every nation and state are isolated from friends and foes alike. The police force in practically every nation/state suffers a problem of not just a "no image" or 'low image" situation but a highly negative image among the public at large, in the minds of the leaders, in the media as well as in their own ranks. A general atmosphere of lack of mutual trust, respect and confidence between the law using public and law enforcing police prevails. At the best and worst of times, this gulf between the police and the public hampers and hinders the functioning of the police in facing the growing challenges.

Hence there is an urgent need the world over for aggressive "social marketing" of the police. The FOP movement focuses on correcting this image of the policeman among the public, this movement will tend to implant certain psychological positive attitudes towards the police.

The essence of this movement is to foster and crystallize the hither-to untapped sentiments of goodwill for the police that exists among the general public. FOP has come a long way to transform the police image, open up channels of communication and provide a reservoir of goodwill, feedback, intelligence and manpower. The paradigm change is possible through community policing where public will be closely associated with police in its various functions.

The key objective of any Community policing effort is when public begins to perceive police as Friends of public.